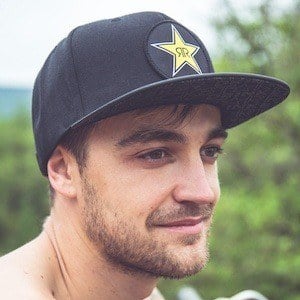 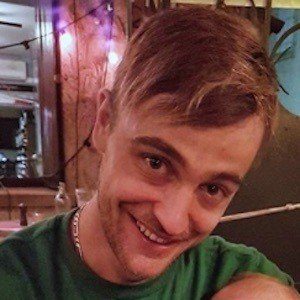 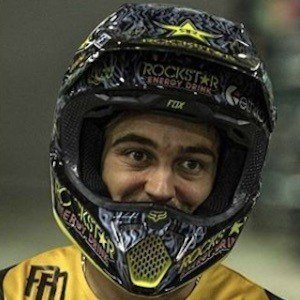 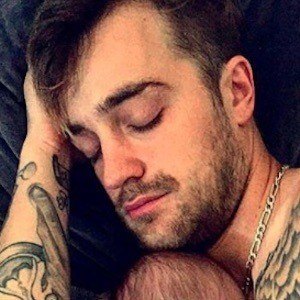 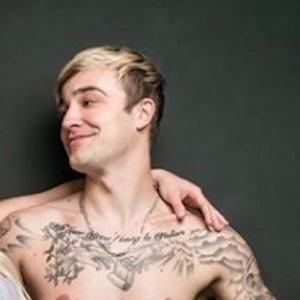 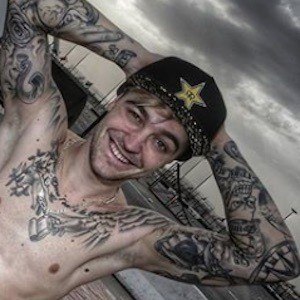 He got his first bike at age 4 and started racing at age 6. He tried a ramp for the first time at 14.

He is sponsored by Rockstar Energy Drink, Fox Racing, Shift and Ethika, among others. He is also a Red Bull X Fighter.

He has a son named James with his girlfriend Lucie Blanc.

He and Jules Bianchi are both athletes on wheels from France.

David Rinaldo Is A Member Of