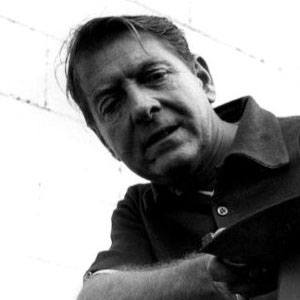 English-born American songwriter of the twentieth century. He composed music for numerous television shows and became known for such hits as "Holiday for Strings" and "The Stripper."

Born in London and raised in Chicago, he began his music career at age sixteen as a member of bandleader Ted Fio Rito's music group.

He music-directed the popular Red Skelton Show for over two decades.

He composed music for Little House on the Prairie, a television series that starred Michael Landon.

David Rose Is A Member Of