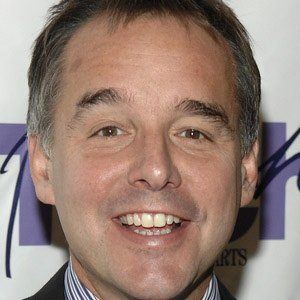 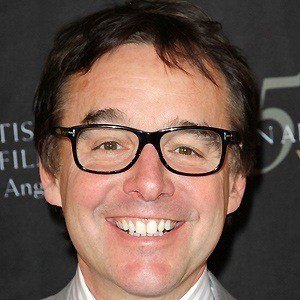 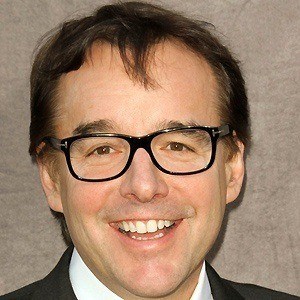 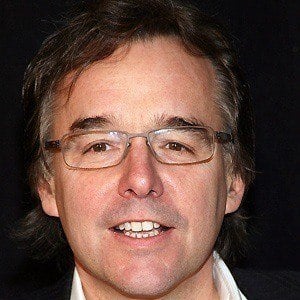 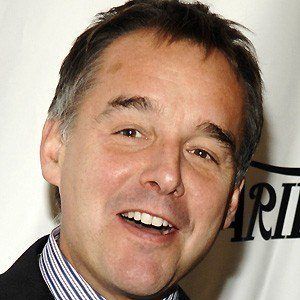 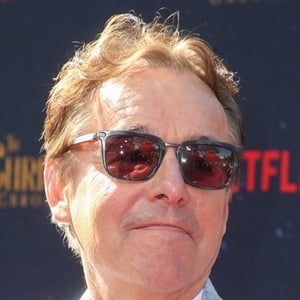 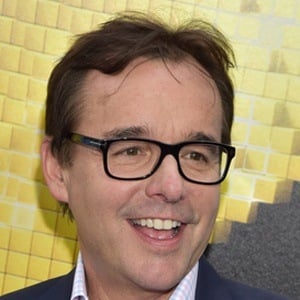 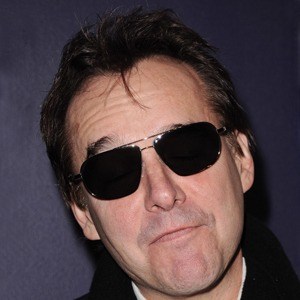 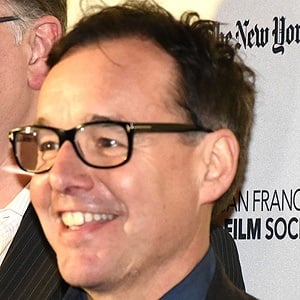 Director and producer best known for his work on Gremlins, The Goonies, and the first two Harry Potter movies. He also directed the Home Alone films and Mrs. Doubtfire.

He studied at the prestigious Tisch School of the Arts at New York University.

He was nominated for an Academy Award for producing the 2011 film The Help.

He married Monica Devereux in 1983. They have four children.

He and screenwriter Charlie Kaufman were schoolmates at New York University.

Chris Columbus Is A Member Of