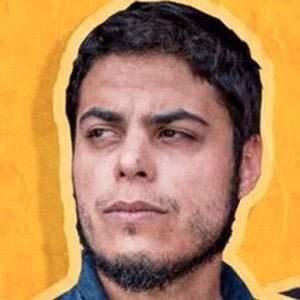 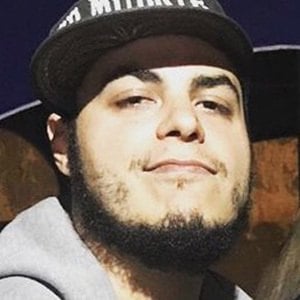 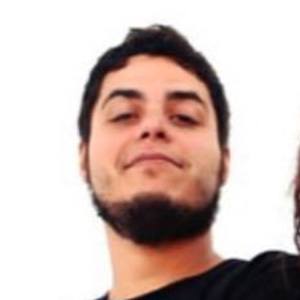 Actor and creator behind the hit Spanish YouTube web series' Malviviendo and Entertainment. The Malviviendo comedy channel has accumulated more than 300,000 subscribers since it began in April 2008. He also has his own successful Sainzdeces vlogging channel.

He began his career training and working at a local television station in Seville before beginning his own production company.

In May 2015, he released the book Malviviendo: La historia de Forme.

Though born in Las Palmas, he later lived in Seville, Spain.

Both he and Jonan Perrea are successful Spanish YouTube celebrities.

David Sainz Is A Member Of