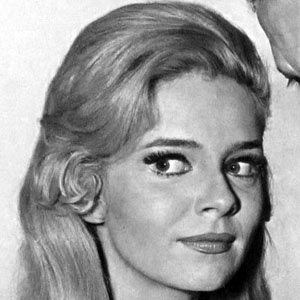 Screenwriter who is most famous for her writing on the series, Mama's Family.

Before winning awards for her work, she appeared on the 70s show Match Game quite often.

She won numerous Emmy awards for her comedy writing.

Ann Elder Is A Member Of