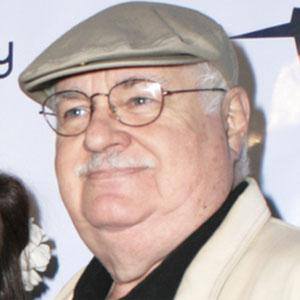 Screenwriter who is best known for co-writing the screenplay to the original summer blockbuster Jaws.

He studied Drama at Syracuse University in upstate New York.

He was the writer for David Crosby's two autobiographies, 1989's Long Time Gone and 2006's Since Then.

He was raised in New York City.

Robert Shaw starred as the Captain in his popular 70s film, Jaws.

Carl Gottlieb Is A Member Of