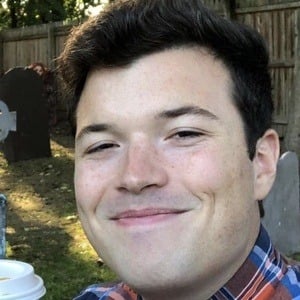 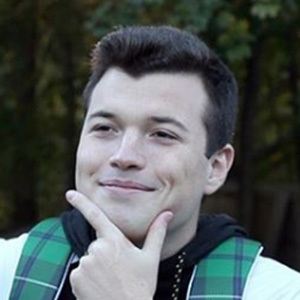 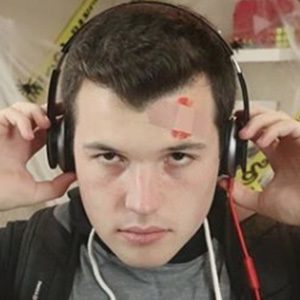 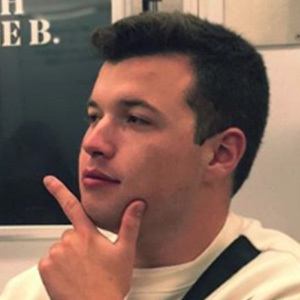 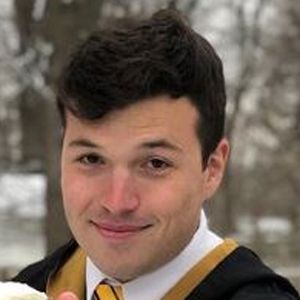 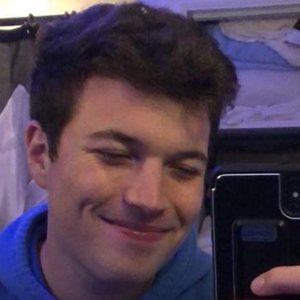 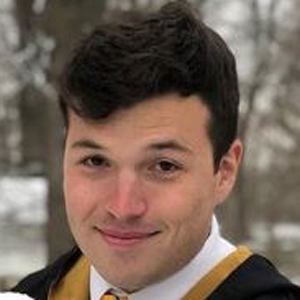 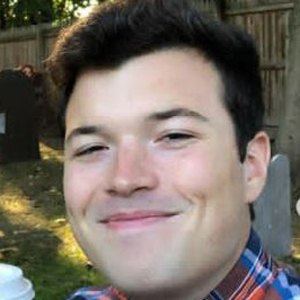 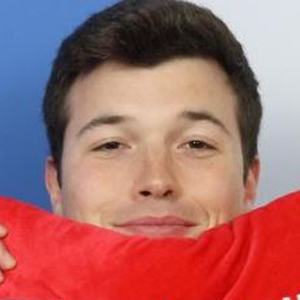 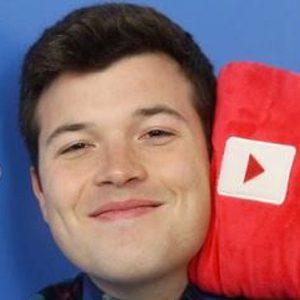 Food reviewer most well known for his self-titled YouTube channel where his variety of recipe reviews, challenge videos, and vlogs have earned him more than 550,000 subscribers. He also has a second purely vlogging channel called MoarDavid.

He posted basketball trick shot videos for about three years on his original YouTube channel yankjet318.

One of his most popular YouTube videos is "Flaming Hot Cheetos Recipes- Buzzfeed Test #16" posted in December 2015.

His brother, Danny Seymour, appears in his first YouTube video titled "Sibling Tag | ThePhantomBros." He also has a dog named Nala who's been featured on his social media.

Like fellow YouTuber Ken Navarro, he is a web star known for his popular food reviews.

David Seymour Is A Member Of