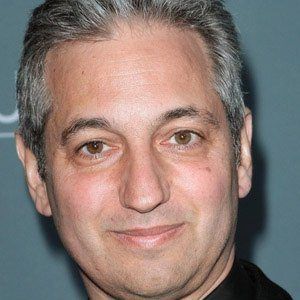 Writer and producer who worked on shows such as NYPD Blue, Due South, and House. He was also a former lawyer.

He based the protagonist of House off the classic literary detective Sherlock Holmes.

He fathered three children with his wife Judy.

He worked with the perfect modern Holmes in Hugh Laurie.

David Shore Is A Member Of