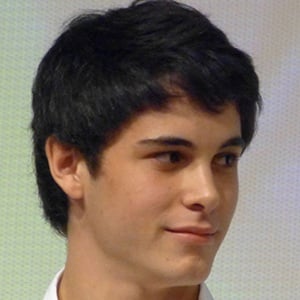 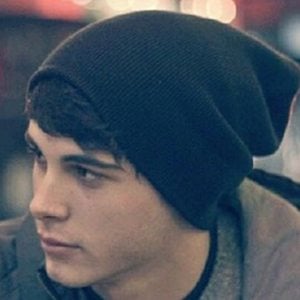 Movie actor who played Ramón Serrano Suñer in the four-episode miniseries Lo que escondían sus ojos in 2016. He portrays Bruno Bergeron on the TV series Merlí. He has over 430,000 followers on his david_solans Instagram account.

His film debut was in the movie Son of Cain where he played a psychopath named Jesús Monllaó who was obsessed with chess.

He was nominated for the Gaudí Award for Best Actor in a Leading Role for Son of Cain in 2014.

He visited the Leaning Tower of Pisa with his girlfriend in August 2016.

He and Mario Casas are both actors from Spain.

David Solans Is A Member Of