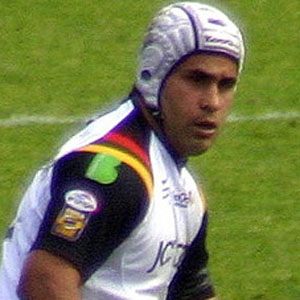 He studied at St. Paul's College, Auckland before beginning his National Rugby League career with the Sydney City Roosters.

He played for the Bradford Bulls in the 2007 season.

His family lived in Auckland, New Zealand at the time of his birth.

David Solomona Is A Member Of