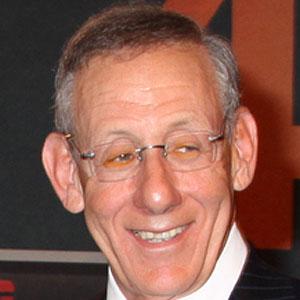 Billionaire most famous for being the owner of the NFL's Miami Dolphins as well as the team's stadium, Sun Life Stadium. He is also the owner of the real estate development firm The Related Companies.

He earned his Bachelor's degree in Accounting from the University of Michigan Business School before receiving his LLM degree in Taxation from the New York University School of Law.

He is one of the University of Michigan's biggest donors, donating more than $300 million to the school during his lifetime. The university's business school, Ross School of Business, is named in his honor.

He purchased 50% of the Miami Dolphins franchise from the team's previous owner, Wayne Huizenga, for $550 million in 2008.

Stephen M. Ross Is A Member Of