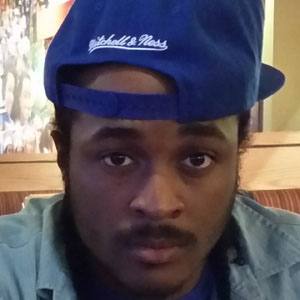 Born David Blake, he is a rapper from Brooklyn who, most notably, is the co-founder of District of Hip Hop.

He formed the rap group Styxx 'N Stones when he was a freshman in high school.

He often explores philosophical issues of ethics in his music.

His cousin Kenyatta Blake is a rapper from the 90's rap group Black Moon.

He has cited Nas as a huge influence.

David Stones Is A Member Of