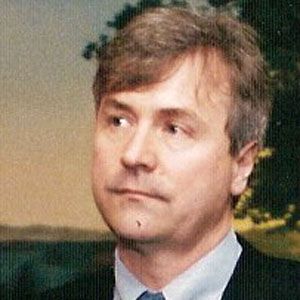 He was a freelance writer for Rolling Stone and other magazines, while at the same time writing a history of Hollywood's political liberals.

His book Brothers: The Hidden History of the Kennedy Years became a New York Times bestseller.

His father, , was a founding member of the Screen Actors Guilt.

Although he intended for Salon.com to be apolitical, he took a position in support of President Bill Clinton during his impeachment hearings.

David Talbor Is A Member Of