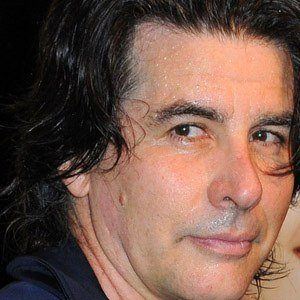 He has also had guest television roles, most notably making more than 10 appearances on Law & Order.

He married singer Cyndi Lauper in 1991. He and Lauper have a son named Dex.

His son's godmother is Patti Labelle.

David Thornton Is A Member Of