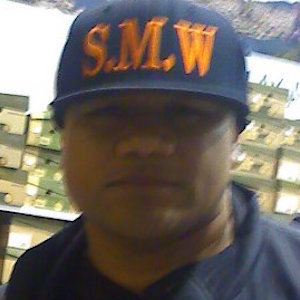 Former heavyweight boxer known for ferocious punching on the inside, dangerous power, and a sturdy chin. He won an IBF title in 1998 and a bronze medal at the 1992 Olympics.

During his amateur career, he trained three times a week in a gym in Mangere Bridge under Gerry Preston.

He dropped a unanimous decision fight to Lennox Lewis in 2000.

He was born in Faleasiu, Samoa.

He knocked out John Ruiz in the first round of a 1996 fight with a thunderous left hook.

David Tua Is A Member Of