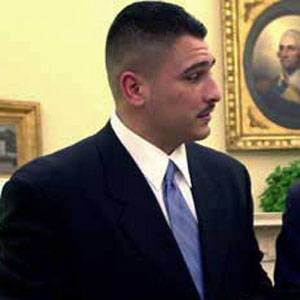 His first professional fight was a unanimous decision victory over Kevin Parker on August 20, 1992.

He retired in 2005 after losing to James Tony, but came out of retirement 10 days later after it was discovered that Tony had used anabolic steroids; thus resulting in Ruiz retaining his WBA title.

He married Maribelle Ruiz in 2000.

He fought 3 consecutive fights against Evander Holyfield, all of which ended with different outcomes: win, loss, and draw.

John Ruiz Is A Member Of