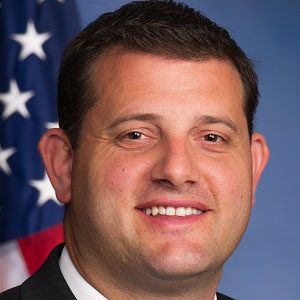 After serving two years in the California State Assembly, this Republican Party politician began representing his state's twenty-first district in the United States Congress. While in the House of Representatives, he served on the Committee on Appropriations.

After graduating from Hanford High School, he studied at the College of the Sequoias.

While in the California Assembly, he served as Vice Chairman of the Agriculture Committee.

He grew up in Hanford, California, as the son of Portuguese-born parents, and he and his brothers later owned and operated the family dairy farm. His marriage to Terra Valadao resulted in three children.

He and fellow Republican Party politician Bill Thomas both served California's twenty-first district in the U.S. House of Representatives.

David Valadao Is A Member Of