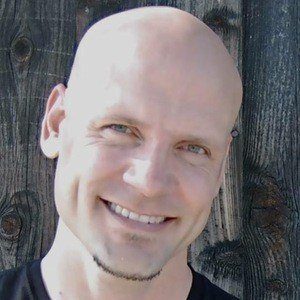 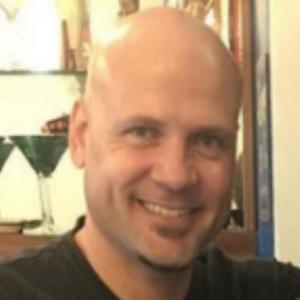 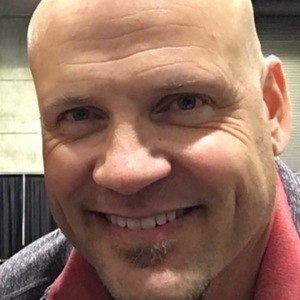 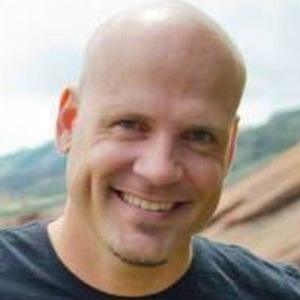 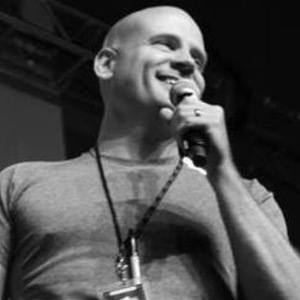 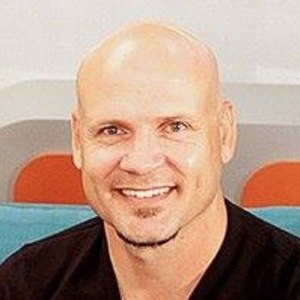 Notable for his voice acting work, he contributed to anime productions such as Bleach, Fate/Zero, and Kill la Kill, and to video games such as Super Smash Bros. and Tekken.

Early in his career, he worked on the anime series Ghost in the Shell.

Based in Los Angeles, California, he also spent a period of time studying at the University of Colorado at Boulder.

He and fellow voice actor Matthew Mercer both contributed to the 2012 animated movie Resident Evil: Damnation.

David Vincent Is A Member Of