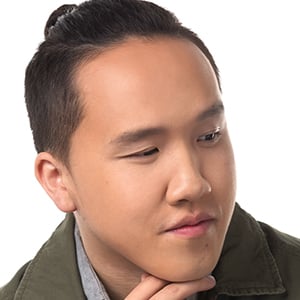 Hmong rapper known for releasing his original music to YouTube, SoundCloud, and Bandcamp. His self-titled YouTube channel has accumulated more than 140,000 dedicated subscribers.

Though his YouTube channel was created in 2006, the first video, titled "Txoj Hmoo (Remix of the Alex Thao Cover)" wasn't posted until April of 2011.

He studied at Xidian University in Xian, China.

Though born in Minnesota, he later lived in both Shenzhen, China and Madison, Wisconsin.

David Yang Is A Member Of