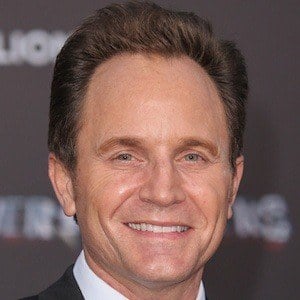 As a child, he won many national and statewide gymnastics tournaments.

He has also worked as a producer on shows such as Temptation Island, You Are What You Eat and The Real Housewives of Beverly Hills.

His parents are named David and Cheryl.

He starred in the 1995 film Power Rangers: The Movie with Amy Jo Johnson.

David Yost Is A Member Of