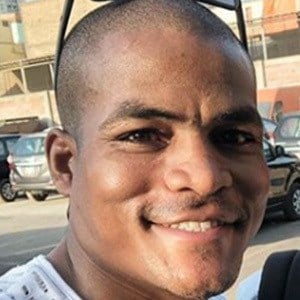 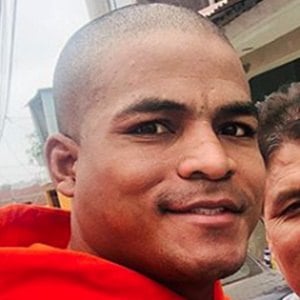 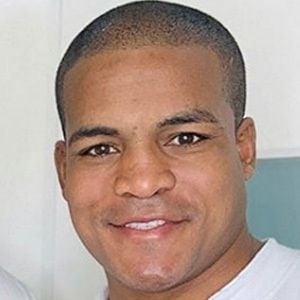 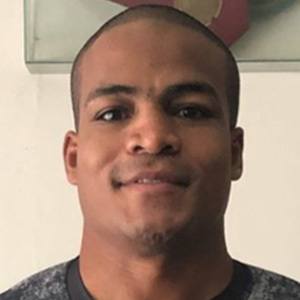 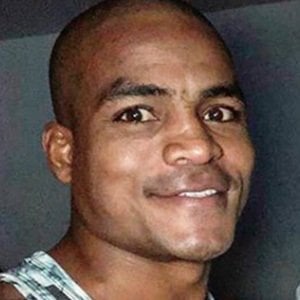 Peruvian boxer who is known for his role on the ATV program Combat.

He joined the youth show of Combat in 2012. He won with the green team.

His brother, Juan Zegarra, is also a professional boxer. He has a daughter.

Diana Palomino, Spheffany Loza and Korina Rivadeneira were amongst his 2018 Combat teammates.

David Zegarra Is A Member Of