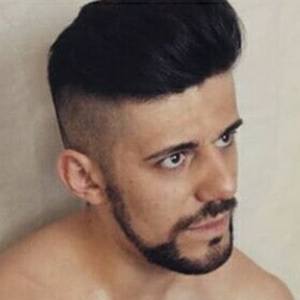 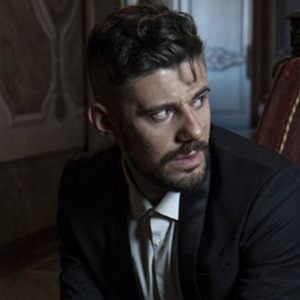 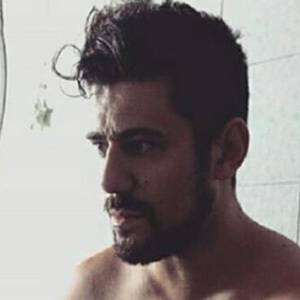 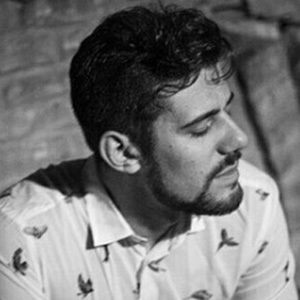 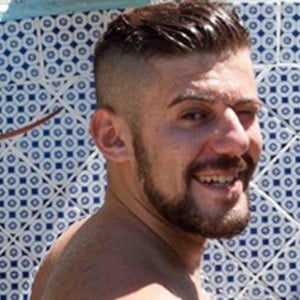 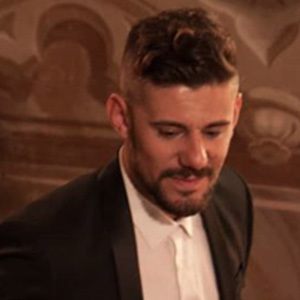 Blogger who is known for specializing in travel and hotel related content. He is known for sharing his travel recommendations and promotional photos through his blog The Innsider and through his Instagram for his over 50,000 followers.

He first began sharing photos from his travels through Instagram in November of 2013. He expanded and began his blog in February of 2017.

He attended the Liu Jo Global cocktail party in Turin in April of 2017.

He shared a photo he took of director Tim Burton at the Italian premiere of Miss Peregrine's Home for Peculiar Children in December of 2016.

Davide Bertolino Is A Member Of