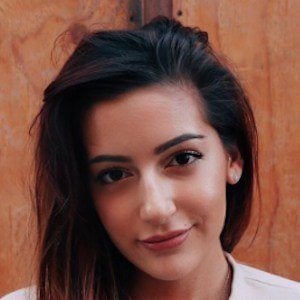 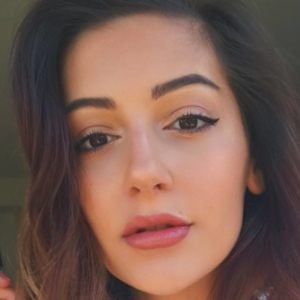 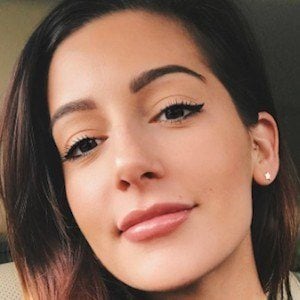 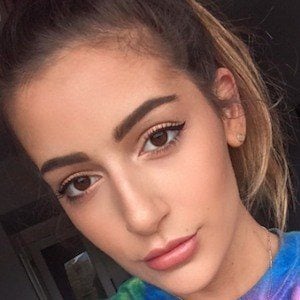 Pop singer and YouTube star widely known for her self-titled channel. She has posted covers of popular musicians like Demi Lovato, Lady Gaga, and Miley Cyrus. She released a number of singles on iTunes and a full length album titled Awake in July 2013. Her popularity spurred performances opening for OneRepublic and a show at South by Southwest.

She first began her musical career playing piano and learning new instruments as a child. At the age of ten, she began acting and dancing in local theater productions. By fourteen she was covering songs on her YouTube channel.

An advocate against bullying, she became an ambassador for "Defeat the Label" and joined the anti-bullying campaign "The Message Tour" in 2015.

She grew up in a musical family and has performed covers on her channel with her brother Jon.

She has performed covers of songs like "Good for You," "Jealous," and "FourFiveSeconds" alongside fellow web star and performer Blake Steven.

Davina Leone Is A Member Of