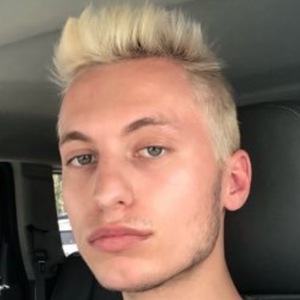 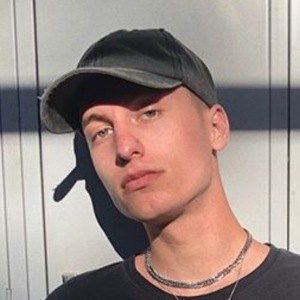 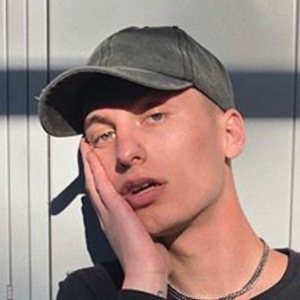 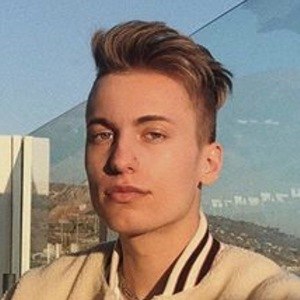 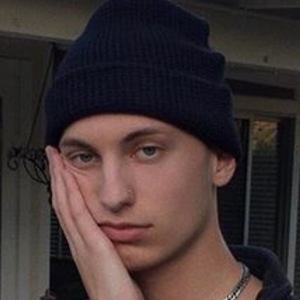 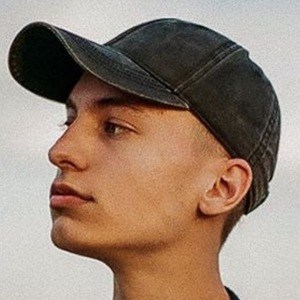 In June 2011, he joined the social media world and posted the debut tweet reading simply "Dinner."

He has a self-titled YouTube channel where he has posted vlogs.

He has a brother named Spencer. He settled in Los Angeles, California.

Friends with model Lacey Claire, he posted the YouTube video "OUR FIRST KISS STORY" with her in February 2017.

Davis Bates Is A Member Of