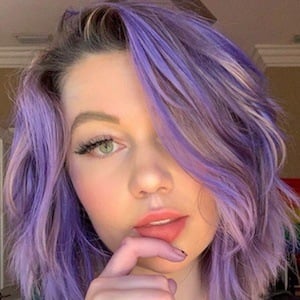 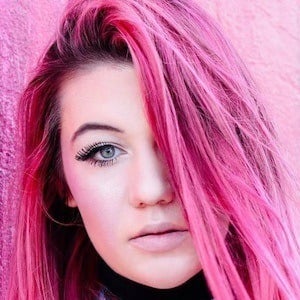 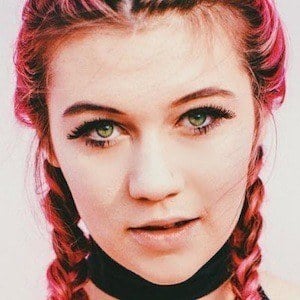 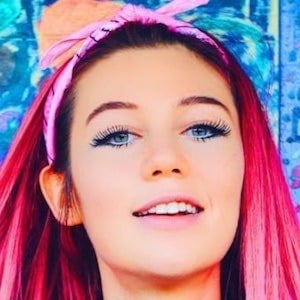 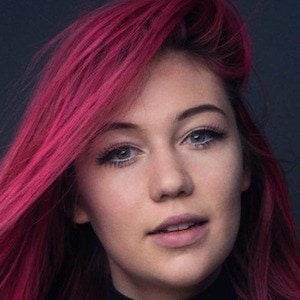 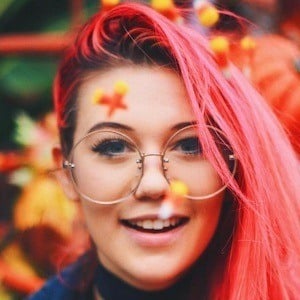 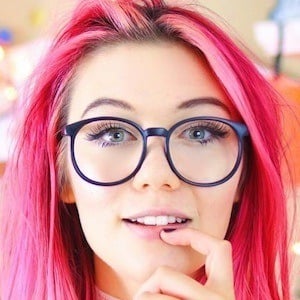 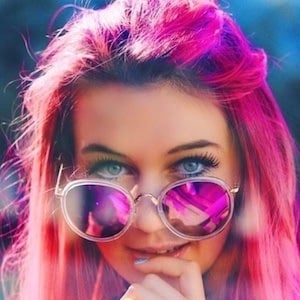 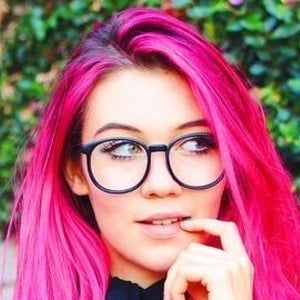 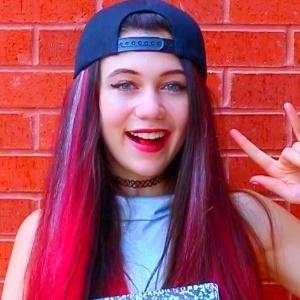 YouTube content creator of lifestyle, fashion, music, food, and DIY videos who can be found on her channel glamwithjessie, formerly called glamwithjessie. She has accumulated more than 1.4 million subscribers. In 2017, she began starring in the interactive drama series Guilty Party as Charlie. Her Instagram and YouTube have featured her advocating for mental health awareness and LGBTQ rights.

She started up her YouTube channel when she was a freshman in high school.

She joined a rock band as a lead guitarist. Her music video entitled, "Not a Phase ft. Lucy & La Mer" has received over 1.1 million views on her YouTube channel.

Her real name is Jessie Paige Eisenberg. She is from New Jersey and has a brother named Matt. She dated Dayne Dyer. She later came out as bisexual in July 2018.

Jessie Paege Is A Member Of