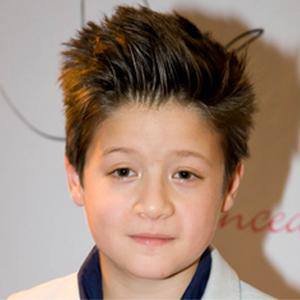 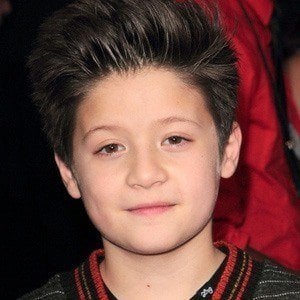 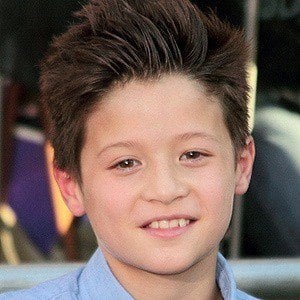 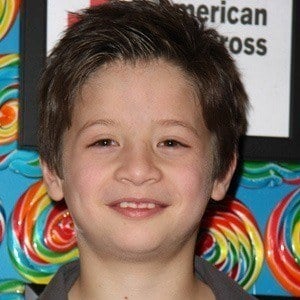 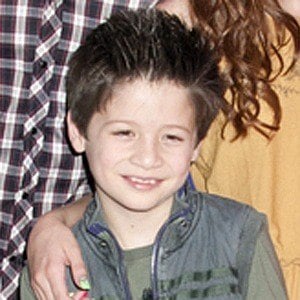 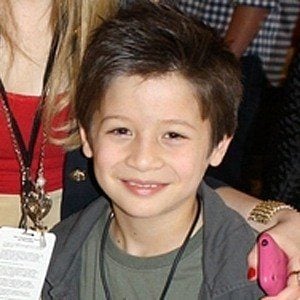 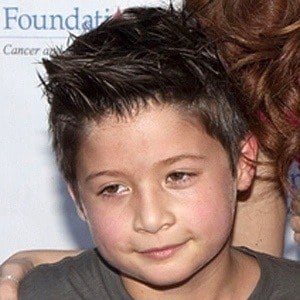 Actor and rapper who won over audiences as Flynn Jones on Disney's Shake It Up, receiving nominations for Young Artist Awards in both 2011 and 2012.

He practiced martial arts and appeared in commercials before earning his first television role at age 6.

He has had roles in several notable television series, including Desperate Housewives, How I Met Your Mother, and Ghost Whisperer.

He has two brothers, Paul and Jackson, and one sister, Marybeth.

He co-starred on Shake It Up with Bella Thorne.