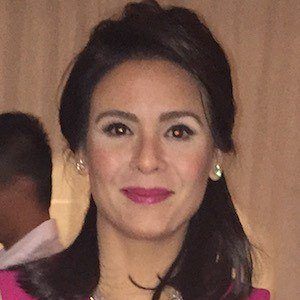 After attending the Immaculate Heart of Mary College in Quezon City, Philippines, she made her television debut as the host of the GMA Supershow.

She starred in a 2010 stage production of A Little Night Music.

She was born and raised in Manila, Philippines. Her marriage to Anton Lagdameo, Jr. resulted in two children.

She and Maja Salvador both appeared on the popular Philippine television series Maalaala Mo Kaya.

Dawn Zulueta Is A Member Of