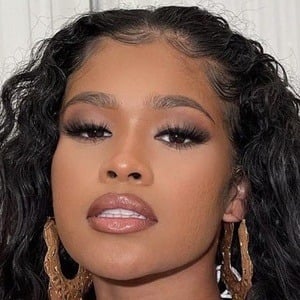 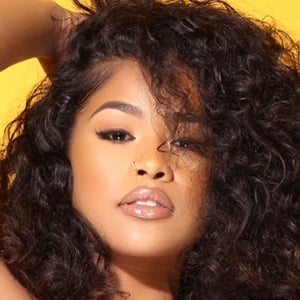 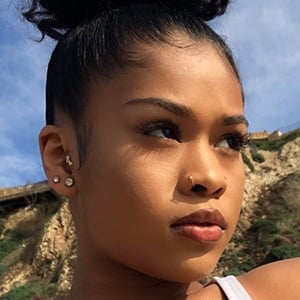 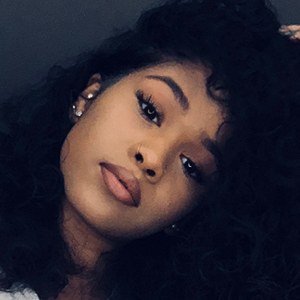 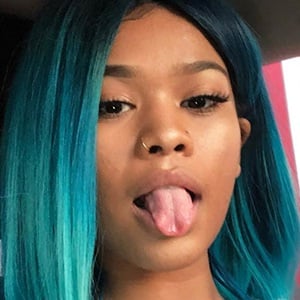 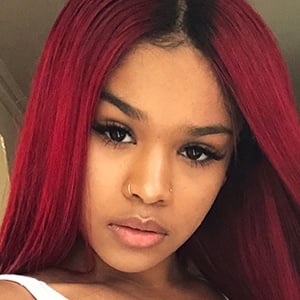 Model, brand ambassador and social media influencer who became most notable for her dvysulan Instagram account which accrued more than 700,000 followers.

The earliest archived Instagram photo from her account was posted January 2017. She had already been doing photo shoot modeling before this time.

She is from Compton, California and was raised alongside three brothers and one sister. She also has half siblings.

She has modeled alongside Raelyn Inez Barajas and HiMyNamesTee.

Day Sulan Is A Member Of