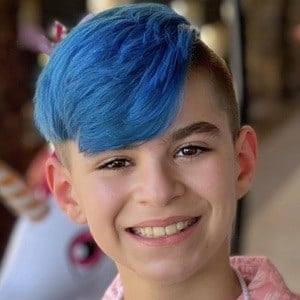 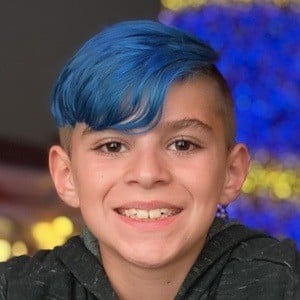 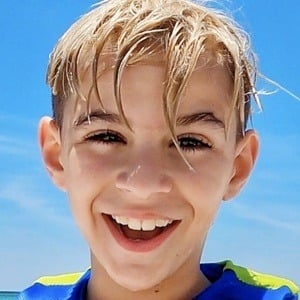 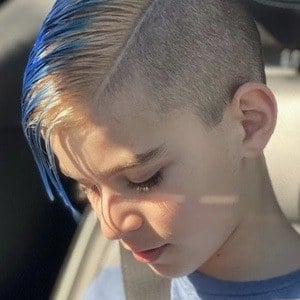 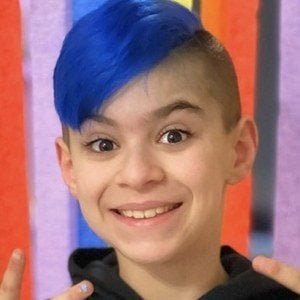 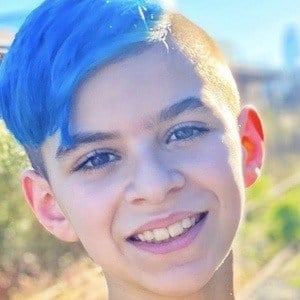 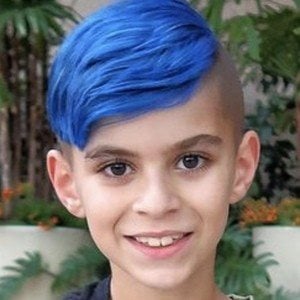 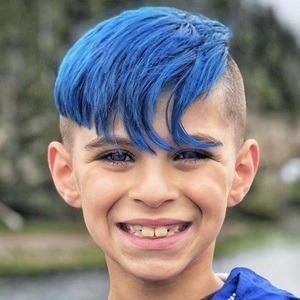 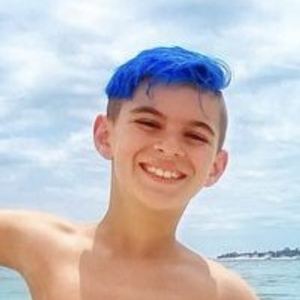 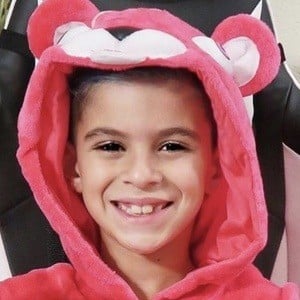 Older brother on the channel Daylins Funhouse, which includes videos ranging from their family game nights to challenges and toy reviews. Their channel has amassed over 484 million views to-date. His daylinsfunhouse instagram account has gained over 3,000 followers.

He and his family are originally from Florida and would begin their channel in 2016.

His chanel has amassed over 1.1 million subscribers. One of his most popular videos is titled "THIS GAME IS AMAZING! Marvel's Spider-Man: Miles Morales PS5 EPIC UNBOXING," and has received over 1.4 million views.

He has collaborated with FGTeeV Duddy before.

Funhouse Brother Is A Member Of