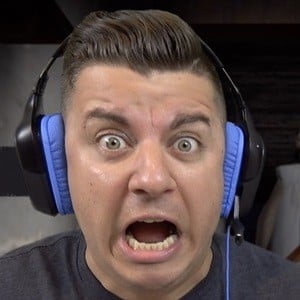 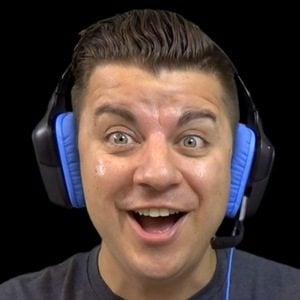 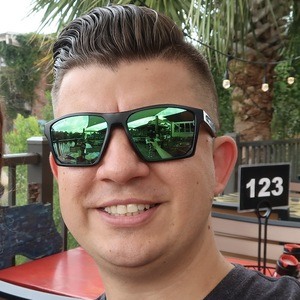 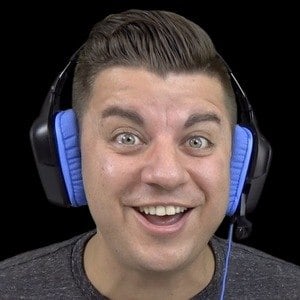 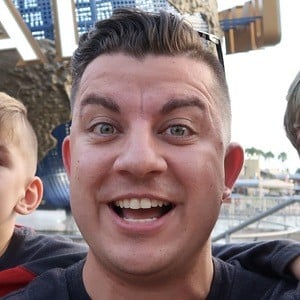 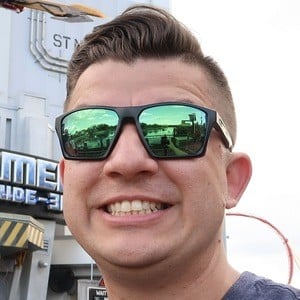 Patriarch of the family YouTube channel Daylins Funhouse, which features the family of four playing video games together. They'd enjoy playing games such as Granny, Baldi, Bendy And The Ink Machine, Five Nights at Freddy's, Minecraft, Fortnite, Roblox and even board games.

His family channel was launched in March of 2016. The first video featured his oldest son and was called "LEGO MINECRAFT The Dungeon Set 21119."

The most viral video of his channel became "GRANNY CAN CRAWL UNDER THE BED!! (SUPER CREEPY)."

His wife is referred to as Funhouse (scaredy cat) Mom. Their children are Daylin and Cayson.

His YouTube channel was originally made for his son Daylin to be the star.

Funhouse Dad Is A Member Of