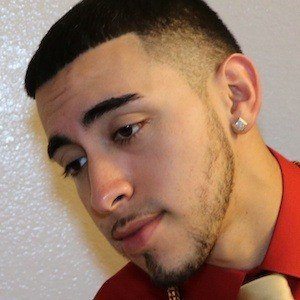 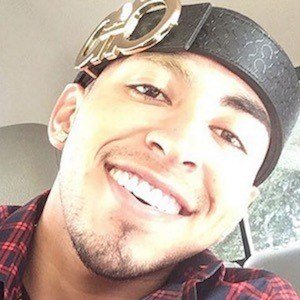 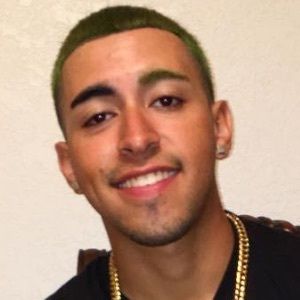 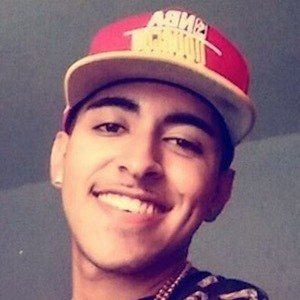 Rapper who became known for his hit singles "Back to the Trap," "Flipping G," and "Can't Fwm" featured on iTunes.

He originally started recording music on YouTube in June 2014.

His hit song "Back to the Trap" has been played over two million times on YouTube.

He has lived in Texas.

He has collaborated with numerous artists, including Trill Sammy on his single "Back to the Trap."

Daylow Dev Is A Member Of