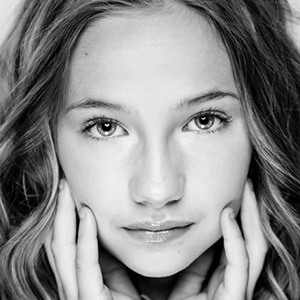 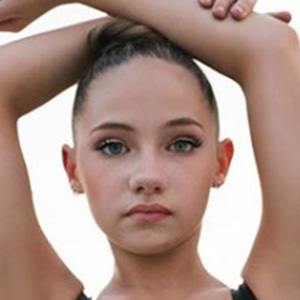 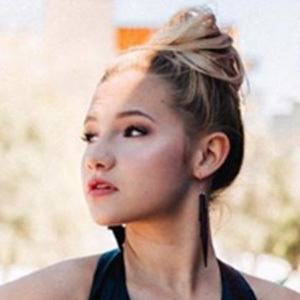 She was a dancer for Angela's Flip Zone before changing allegiances to Project 21.

She became a Top 50 contestant on the 13th season of the competition series So You Think You Can Dance: The Next Generation. She has amassed over 270,000 fans on her daylynlucky TikTok account.

Her mother's name is Deanna; she has a sister named Madi.

She has performed routines choreographed by Alexa Moffett.

Daylyn Lucky Is A Member Of