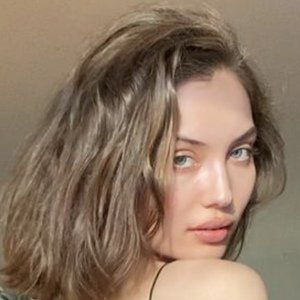 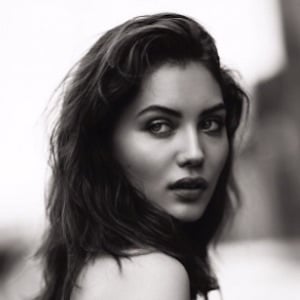 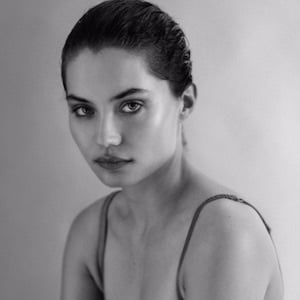 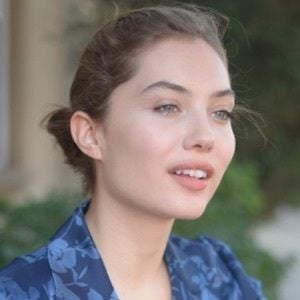 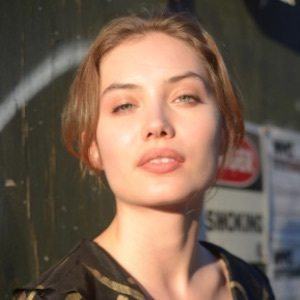 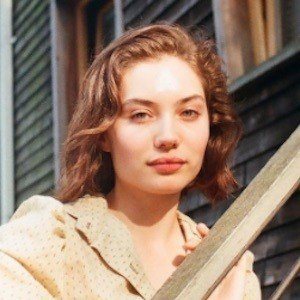 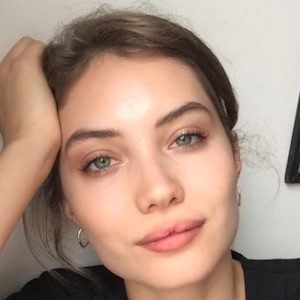 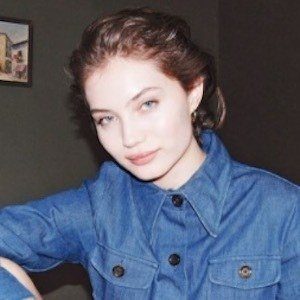 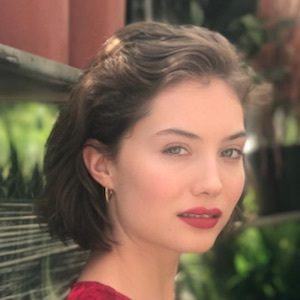 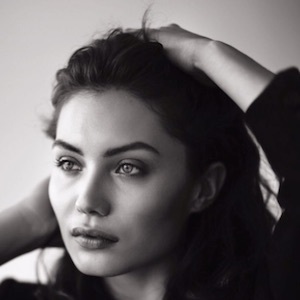 Professional model with Fenton Models and Freedom Models who also blogs about beauty, lifestyle, recipes, and inspirational content for her LeatherPetal blog.

She was a double major in political science and history at the University of Connecticut. She has worked as an assistant attorney.

She became a social media star, with more than 160,000 followers on Instagram.

She became the girlfriend of Dylan Sprouse in February of 2014; however, the couple split in August of 2017.

She is a friend of Duan Mackenzie.

Dayna Frazer Is A Member Of