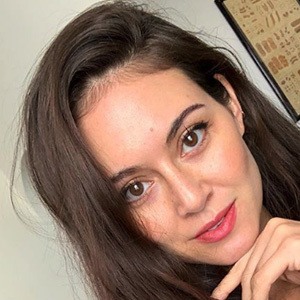 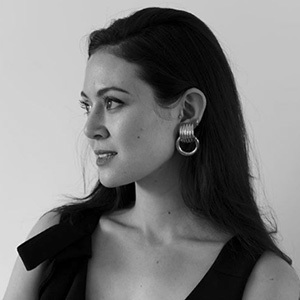 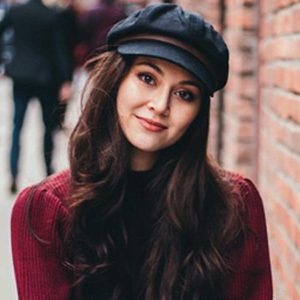 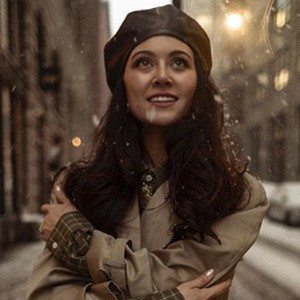 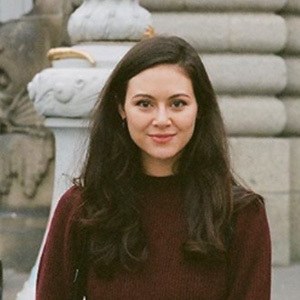 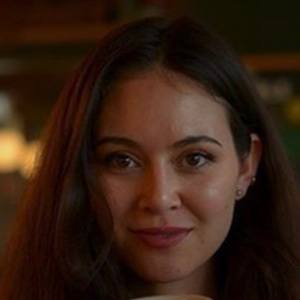 YouTuber and actress who is perhaps known for her self-titled channel, where she uploads vlogs documenting her daily life. As an actress, she is known for her appearances on shows like Rita Rocks, The Closer and CSI: Miami.

She graduated from California State University, Channel Islands in 2010. She later moved to Brooklyn, New York.

She was a producer for the thriller Alt Space.

She is of Thai and Scottish descent. In 2019, she married her husband Craig.

She appeared with Natalie Dreyfuss on Rita Rocks.

Duan Mackenzie Is A Member Of