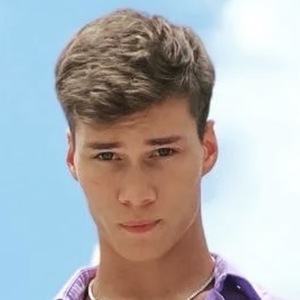 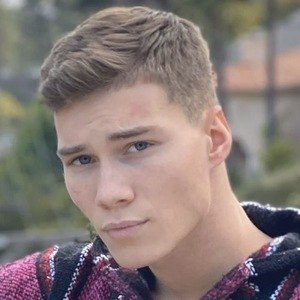 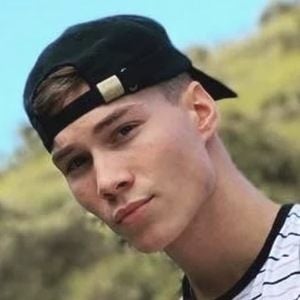 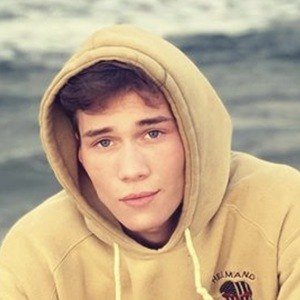 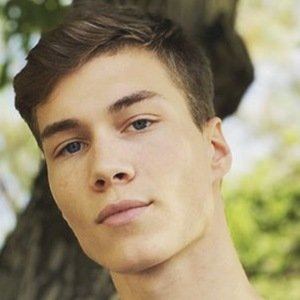 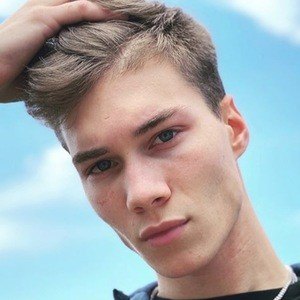 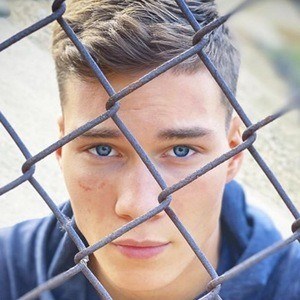 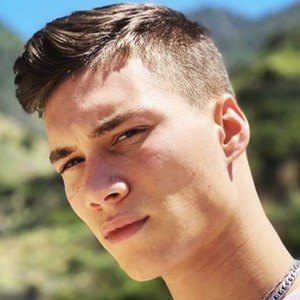 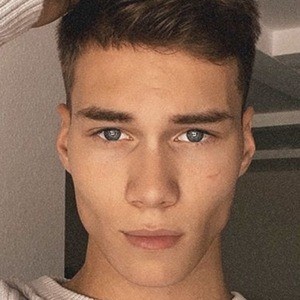 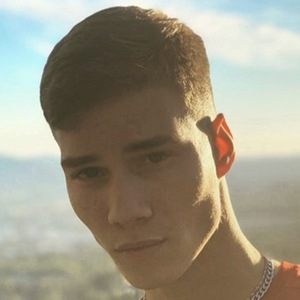 Web star best known for the lip-sync and comedy videos he posts to his daynemurray TikTok account. His videos have earned him over 550,000 followers on the platform.

He was deployed to Afghanistan as an active member of the Marines. He launched his TikTok account in August 2019.

In January 2020, he signed a multi-year development contract with PopWrapped Entertainment Group's management division. He is a member of The Dream L.A. creator house in Los Angeles, California.

Dayne Murray Is A Member Of