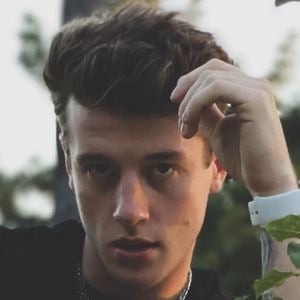 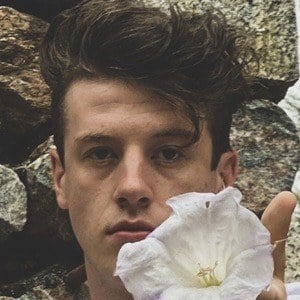 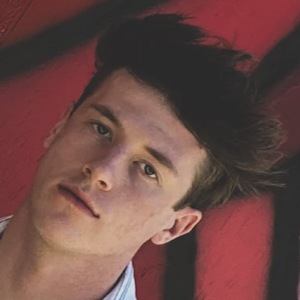 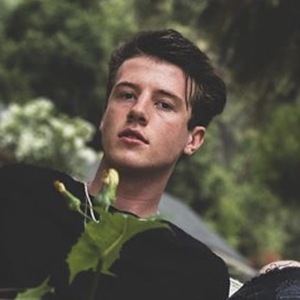 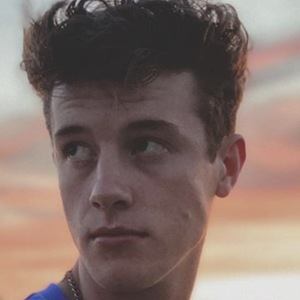 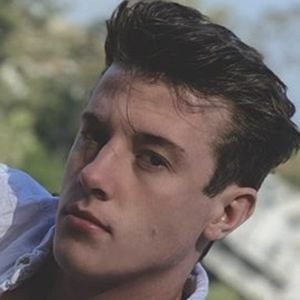 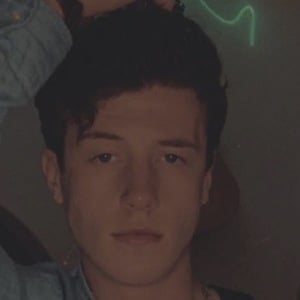 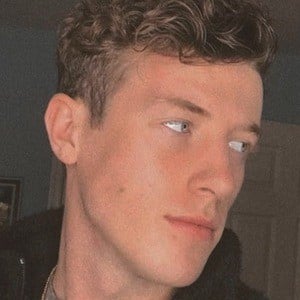 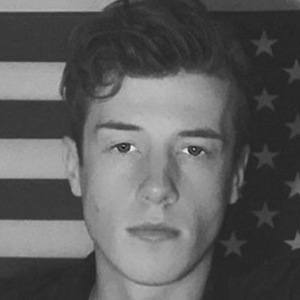 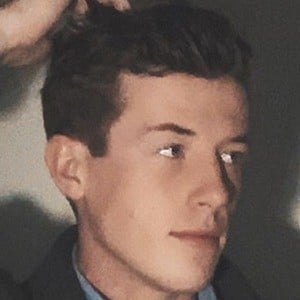 Content creator on TikTok with a username of bryan.williams who became best known for his relatable POV and comedy videos. He has earned more than 1.4 million followers. He has posted multiple photos with fellow TikTok celebrities on his bryanwilliams24 Instagram account.

He played football in high school. He began posting on TikTok and Instagram in March of 2019.

He went viral for the first time with an October 2019 video called "POV: I'm your boyfriend and it's out first sleepover." He was a founding member of the Los Angeles-based creator house The Dream L.A.

He is from southern New Jersey. His younger brother is Chris Williams. He started dating in Brenna D'Amico in July 2022.

He has collaborated on TikTok content with Kio Cyr and Caleb and Peyton Coffee.

Bryan Williams Is A Member Of