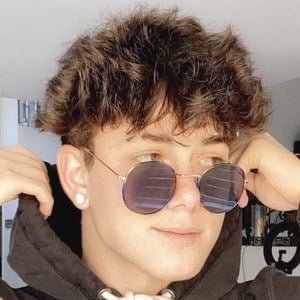 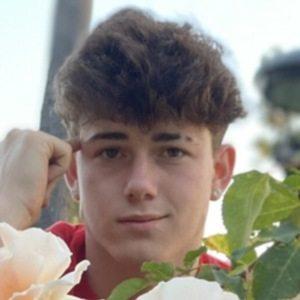 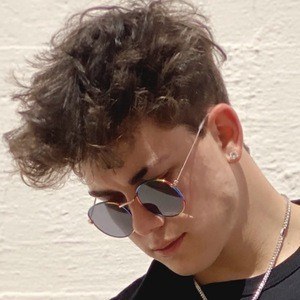 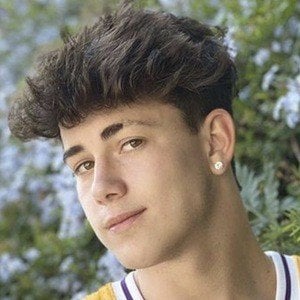 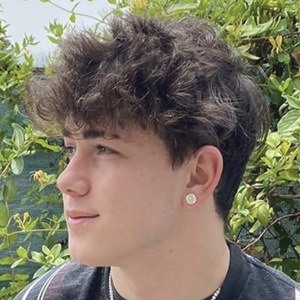 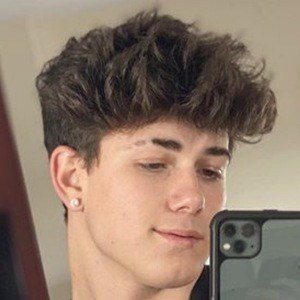 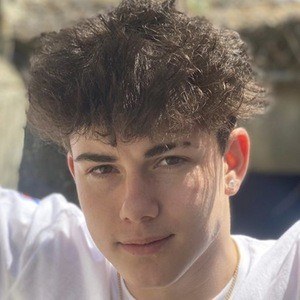 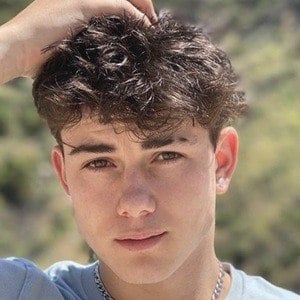 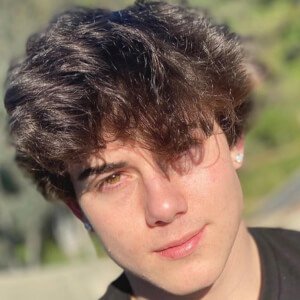 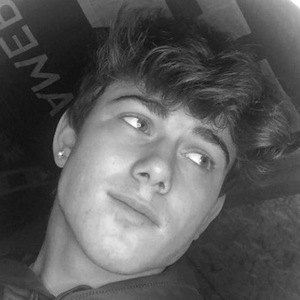 Short form lip sync and dance content creator who is recognized for his itschriswilliams TikTok account. His popularity on the platform led to him amassing more than 1.3 million fans. He has also posted multiple selfies and photos with other influencers on his Instagram account.

He began playing soccer at the age of three and went on to become an All-State and All-Conference soccer player in high school. He posted his first photo on Instagram in October of 2015 and began posting on TikTok in July of 2019.

He made a viral TikTok set to Lil' Wil's "Bust It Open." He was a founding member of The Dream L.A. creator house in Los Angeles, California. He has posted photos with Anna Shumate, Karsynfoys and Jacob Sartorius on his Instagram.

He was born in the United States. His older brother is Bryan Williams.

He has collaborated with Luca Schaefer-Charlton, Tyler Schrage and Jackson Felt.