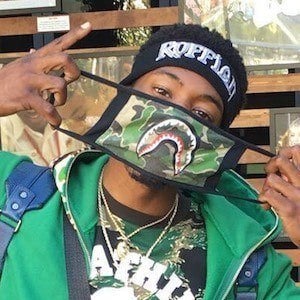 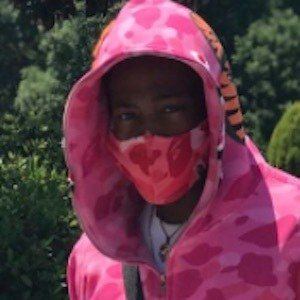 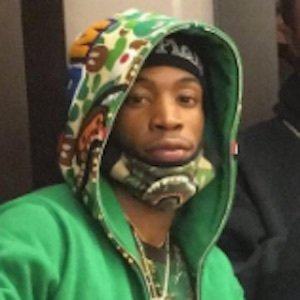 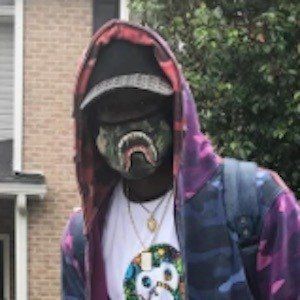 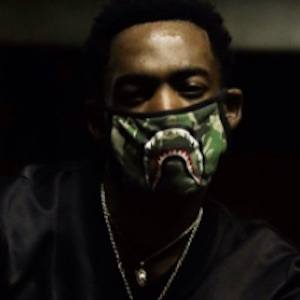 Breakdancing sensation known for performing alongside Ayo & Teo and appearing in music videos for the duo, including their video for "Rolex."

Originally from the Bronx, New York, he would move to Atlanta, Georgia.

He has danced alongside Kid the Wiz, Lady Leshurr and several other entertainers.

Dayshon Fuller Is A Member Of