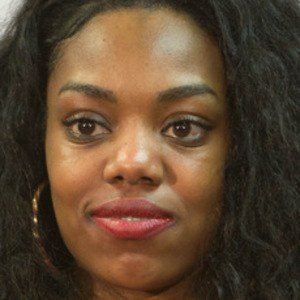 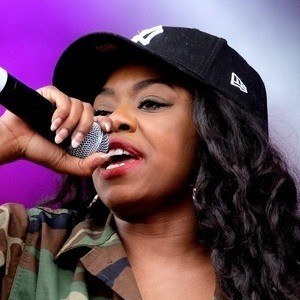 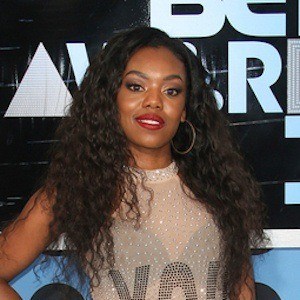 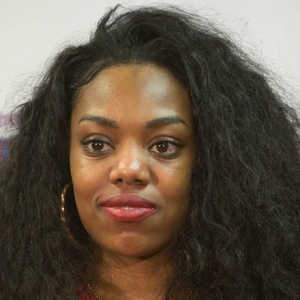 English rapper and singer best known for her "Queen's Speech" series of songs and videos. She initially gained fame through her critically-acclaimed mixtapes, winning Best Female at the 2011 Official Mixtape awards. She is also known for her work on the track "Wonky" by the electronic dance duo Orbital.

She was born in Kingshurst, Solihull, Birmingham. She began writing poetry at age 6 and released her first mixtape at age 14.

She played a lead role in the 2009 British crime drama 1 Day.

Her birth name is Melesha O'Garro. Her mother was a big fan of reggae music.

She collaborated with English singer Vince Kidd on the track "Sick Love."

Lady Leshurr Is A Member Of