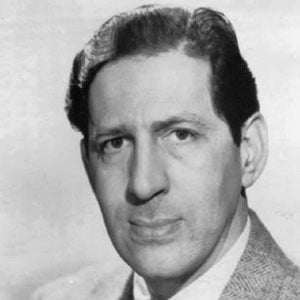 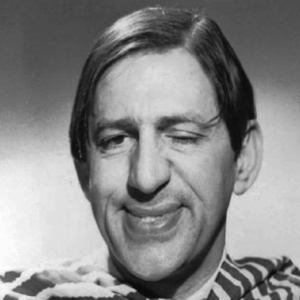 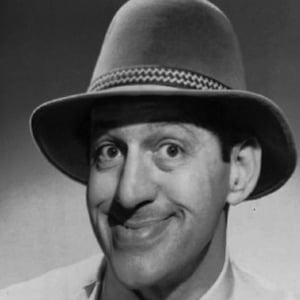 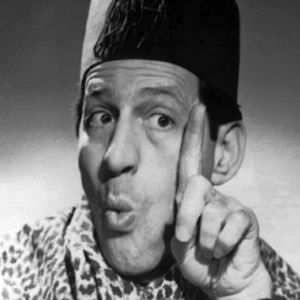 Comedian and voice actor who was known as one of the men on the street on The Steve Allen Show with a popular catchphrase of 'Why not, Bubbe?'

He started working as a real estate agent in New York after his entertainment career ended.

He grew up in Mount Vernon, New York with his family.

He was classmates and friends with Art Carney as a young adult.

Dayton Allen Is A Member Of