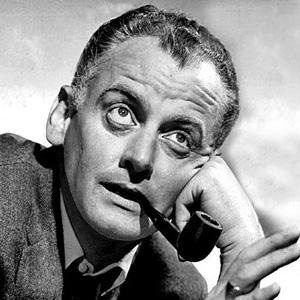 Jackie Gleason's pal Ed Norton on the television series, The Honeymooners who has had success in film as well, winning an Academy Award for his role in Harry and Tonto.

He was drafted in World War II to be an infantryman and suffered a leg injury.

Due to an injury to his leg from the Battle of Normandy, he permanently walked with a limp.

He married first wife, Jean Myers in 1940, and the couple had three children.

He starred in The Honeymooners with Joyce Randolph.

Art Carney Is A Member Of