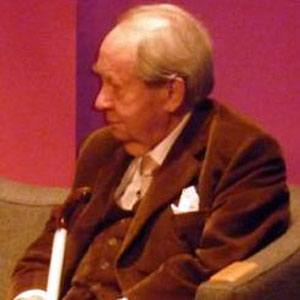 Longtime star of the Last of the Summer Wine who also voiced Wallace in the animated series Wallace & Gromit.

He was a member of the aircrew while serving in the Royal Air Force during WWII.

He won a 2006 Best Voice Acting Annie Award for Wallace & Gromit in the Curse of the Were-Rabbit.

He married Elaine Usher in 1957. The couple has an adult son name Crispian.

He acted with Judi Dench in the 1968 stage production of Cabaret.

Peter Sallis Is A Member Of