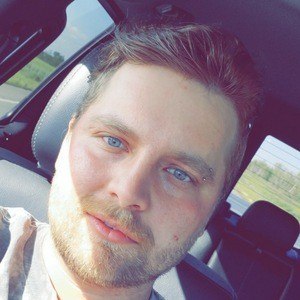 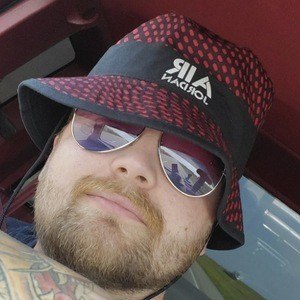 Canadian YouTuber who became internet-famous through his relationship with YouTube star PiinkSparkles. Together, he and PiinkSparkles created the channel TheChallenge Chomp, on which the couple posted a variety of popular YouTube challenges as well as vlogs.

He grew up in Canada and began appearing on TheChallenge comp in 2013.

After breaking up with PiinkSparkles, he launched his own YouTube channel under the name This Is Da'Crow.

He compared Canada and the United States in a video on Trisha Paytas' channel in 2015.

ThisIsDa'Crow Is A Member Of