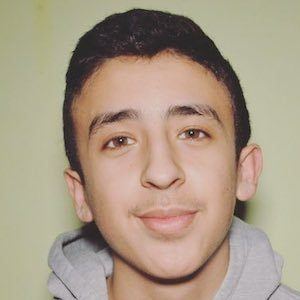 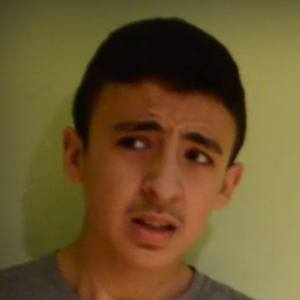 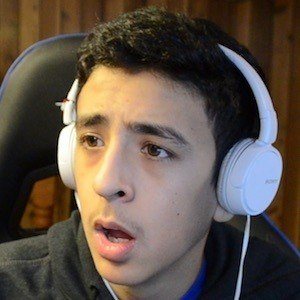 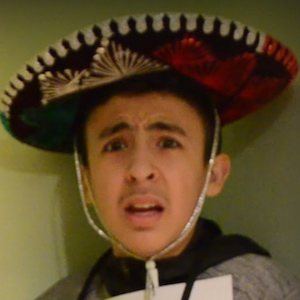 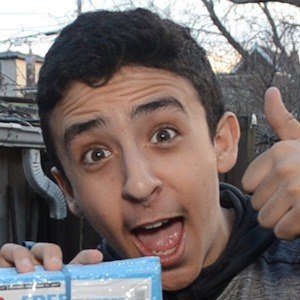 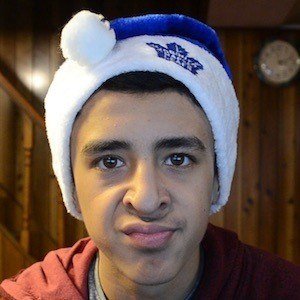 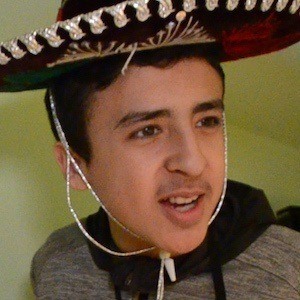 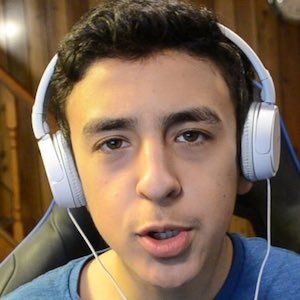 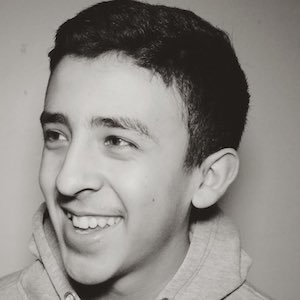 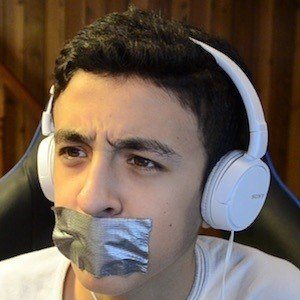 Sketch and reaction YouTuber whose self-titled channel has earned more than 10,000 subscribers. He has also posted pranks and videos parodying other YouTubers on his channel.

A competitive football player through much of his life, the sport took a backseat when he began posting YouTube videos, though it remained a constant hobby.

Some of his most popular YouTube videos are "OMG LITTLE T SENDS FOR MISHA! | BG MEDIA GONE WILD!" and "OMG LITTLE T HAS BEEF WITH JACOB SARTORIUS!| BG MEDIA VS MUSICAL.LY!"

Born in Toronto, Ontario, he was raised in a family of five. His full name is David Joseph.

Two rant and reaction YouTubers who inspired his channel are  Stephen Tries and  WillNE.

DCSG Is A Member Of