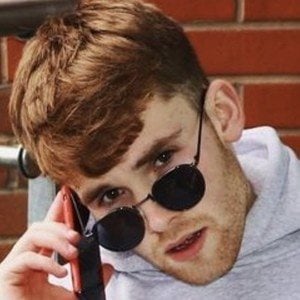 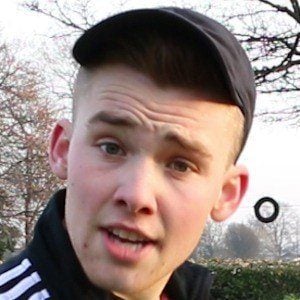 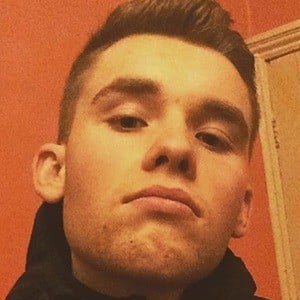 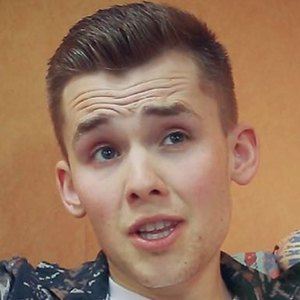 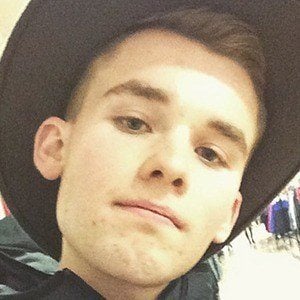 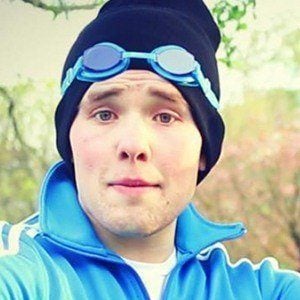 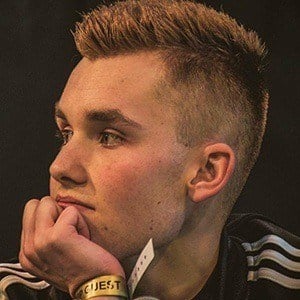 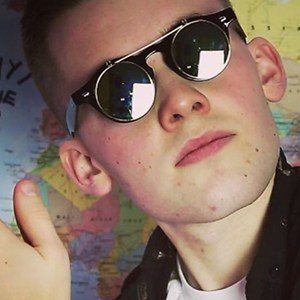 English comedian who is widely known for his YouTube channel. He has gained popularity there for his original "How To" series of comedic sketches, as well as parodies of pop culture.

He has earned more than 1.2 million subscribers to his YouTube channel. One of his most popular videos there, "How To Be Stormzy," has amassed more than one million views.

He was born Stephen Lawson in Norwich, England. He has also lived in St. Helens. He has a sister. He dated Zoe Laufer.

He has spoofed various celebrities and social media personalities in his "How To" YouTube parody series, including Danny Dyer.

Stephen Tries Is A Member Of