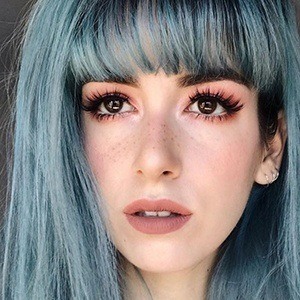 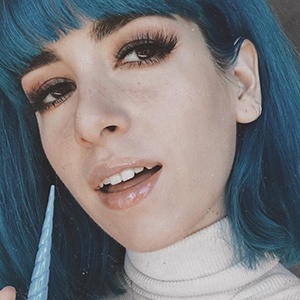 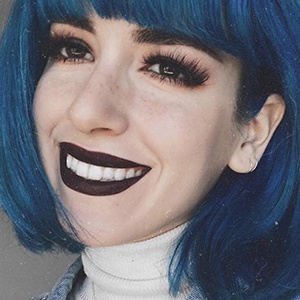 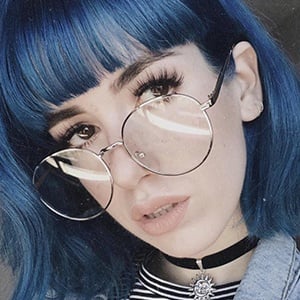 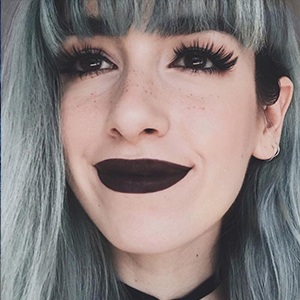 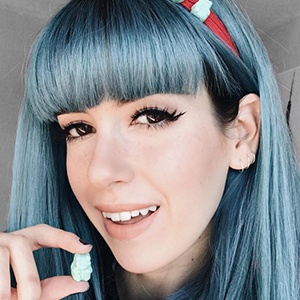 Style influencer and blogger who showed off her punk-inspired looks on her Instagram, as well as her YouTube channel. She allowed fans to shop her style on her blog, also called deaddsouls.

She lived in the United States before moving to Spain. She began posting to Instagram in February 2015.

Her looks have been featured in magazines like Buzzfeed, Nylon Japan and Elle Poland.

Her first name is Lydia. She is the sister of popular Instagrammer pinkkalien.

She is a big fan of the band Joy Division, featuring Ian Curtis.

Deaddsouls Is A Member Of