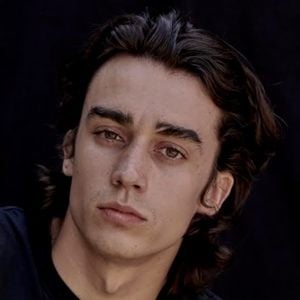 American TV actor who is well known for his role as Winston in 13 Reasons Why. He has also appeared in Fall Into Me and First Love.

He first posted to his Instagram page in August 2019.

He has accrued over 370,000 followers to his popular Instagram account. He has said he is a fan of drinking martinis.

He has a brother named Dempsey. He married Elin Bluman.

He appears in 13 Reasons Why alongside Steven Weber.

Deaken Bluman Is A Member Of