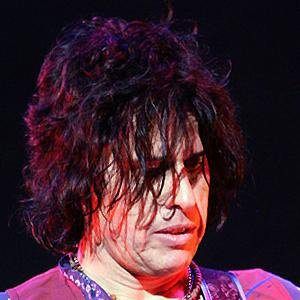 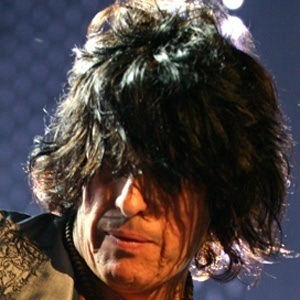 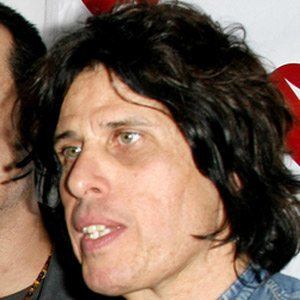 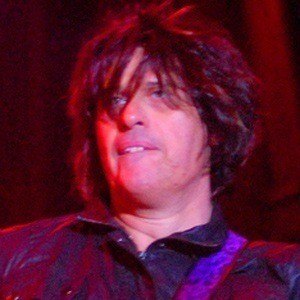 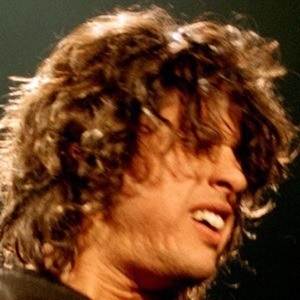 Lead guitarist for the Stone Temple Pilots who also worked with the bands Talk Show and Army of Anyone.

Before they were Stone Temple Pilots, they were in a band called Mighty Joe Young that played gigs in Hollywood bars.

He and his brother were at a Black Flag concert when they met the third member of their future band, Scott Weiland.

Guitar World ranked Stone Temple Pilots' 1994 album Purple as one of the greatest guitar albums of all time, just beating out Rivers Cuomo and Weezer.

Dean Deleo Is A Member Of