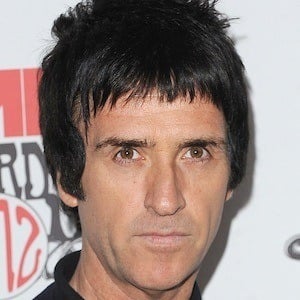 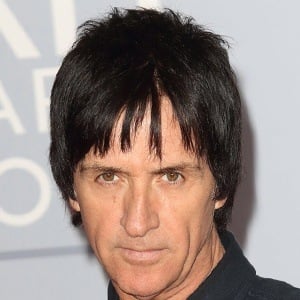 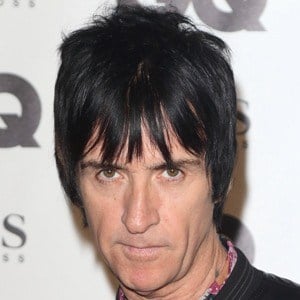 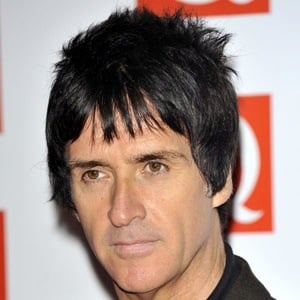 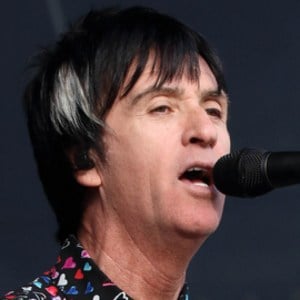 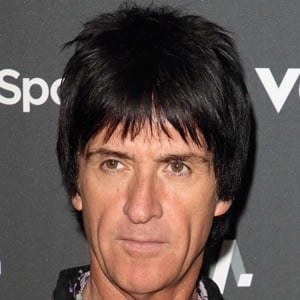 Musician who was the co-songwriter and guitarist with The Smiths from 1982 until 1987.

His first band, The Paris Valentinos, was formed when he was thirteen with future Smiths bass guitarist Andy Rourke and Coronation Street actor Kevin Kennedy.

He collaborated with Electronic, Modest Mouse, and The Cribs, and also found work as a session musician.

He fathered two children with his wife Angie, whom he married in 1986.

He and guitarist Billy Duffy covered "The Good, the Bad and the Ugly" by Ennio Morricone in 1992 for the NME compilation, Ruby Trax.

Johnny Marr Is A Member Of