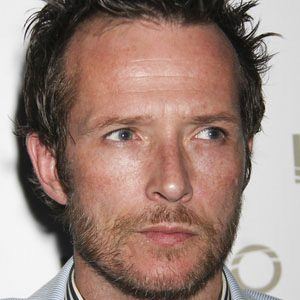 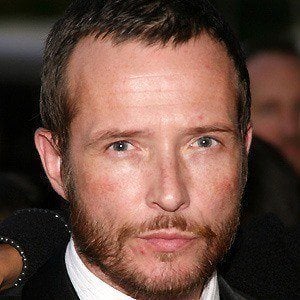 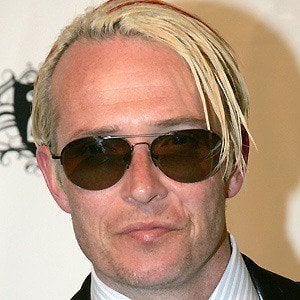 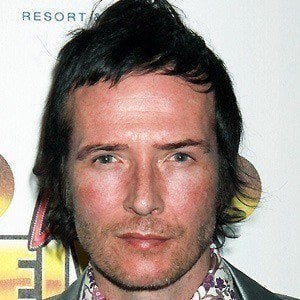 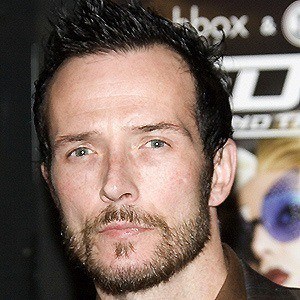 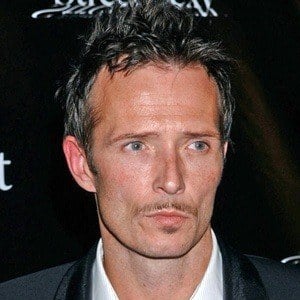 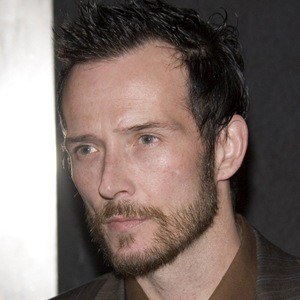 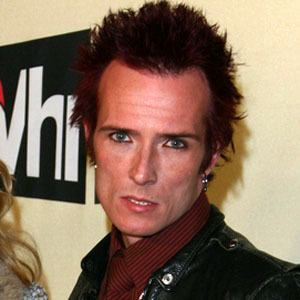 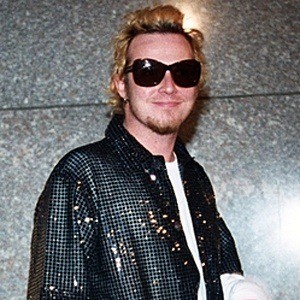 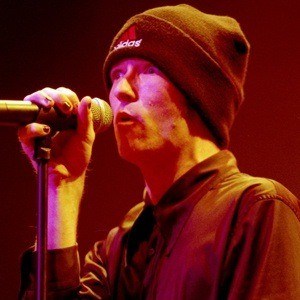 Frontman of the 1990s grunge band the Stone Temple Pilots, the group that released hit singles like "Creep," "Interstate Love Song," and "Vaseline."

He was sexually assaulted by a high school senior when he was twelve years old and it had long-term negative impacts on his life.

He sang for the supergroup Velvet Revolver with Slash of the band Guns N' Roses.

He claimed that Jim Morrison inspired his style of singing.

Scott Weiland Is A Member Of